We lead the way in promoting value and cohesion within the industry, providing unique opportunities to universities, their teams, the individual participants and of course for our partnering organisations.

Launched in 2014 with the key objectives of developing professional engineers and inspiring the next generation, the Challenge is now in its sixth year. Each annual Challenge cycle kicks-off in October, ending with a final event in June the following year. 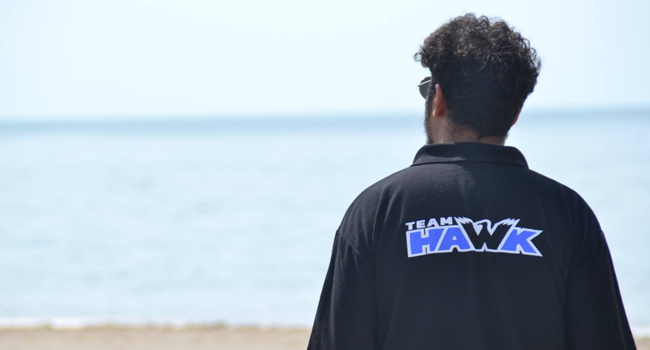 TEAMWEAR
Shot of the team logo on our shirts 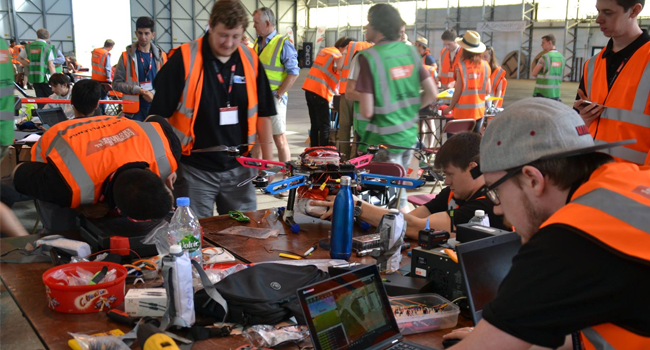 GROUP WORK
The team working on the drone 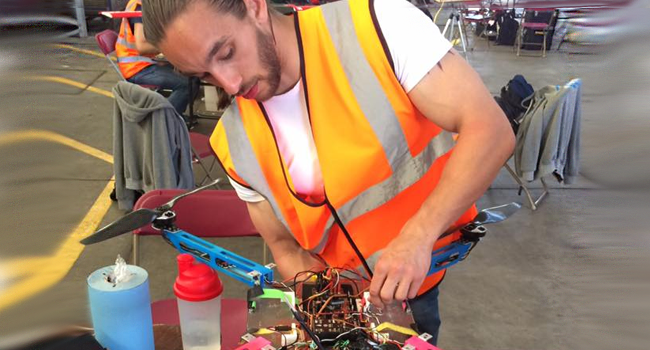 LOOKING OVER THE MECHANICS OF THE DRONE 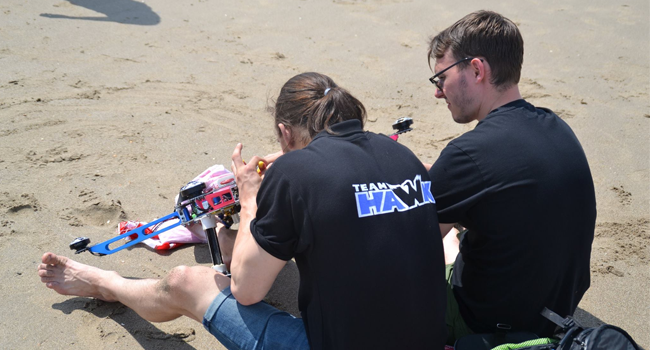 The UAS Challenge has been growing steadily since its conception. This year there are 35 teams competing for glory from across the globe, reaching as far out as Sri Lanka. Each team has nine months to design and build a UAS from scratch that is able to compete in a series of challenges at the demonstration event in Lincolnshire. Each challenge represents a different aspect of a humanitarian aid mission and is designed to test the drones endurance, manoeuvrability and payload capabilities.

The UAS Challenge has a total of 600 points to award teams based on their performance in a range of aspects. These points are split into two main categories, the Flight Demonstration Event (400) and the Design and Development Process (200). The Design and Development Process consists of four documents that each team submits to the IMechE during the nine months. These are the following:


The demonstrate event takes place on the 17th-20th of June in Lincolnshire. At the event each team will present a Dragons’ Den style business proposition to the judges highlighting the commerciality of their UAS design. This will then be followed by a flight demonstration of the UAS where points will be awarded to teams based on their UAS’s performance in the following categories:


The highest points scoring entry will win the event. Awards will also be awarded to teams who excel in particular areas, such as Safety and Airworthiness, Innovation and Business Proposition, to name a few.

For the 2020 challenge, several changes have been implemented to the design when compared to the previous year’s, one of the most significant being that anything dropped alongside the payload, such as the parachute, is now biodegradable by regulation. This is an important aspect of the challenge to relate what we are designing to real aid delivery aircraft as they must ensure that aid packaging would not cause any long lasting ‘litter’. The aircraft must also be assembled on site within 5 minutes, ensuring that the connections we design both are structurally sound but can be disconnected and reconnected easily.

For sponsorship or general enquiries, please contact us via email and we will aim to get back to you as soon as possible.