They were given the opportunity by a lecturer who proposed the idea to a group of students in early 2016. With a keen interest in the aerospace industry, the competition provided the perfect opportunity to gain some valuable experience. After months of research, convincing lecturers and recruiting team members,
Team Hawk was born.

Team Hawk's first team consisted of 29 students, either studying Mechanical, Electrical or Energy Engineering. The team included 15 Master students and 14 final year students. Since then, the team has aimed to incorporate a variety of students who have worked closely with one another to get Team Hawk's vision off the ground.


See below for photos of our teams who have previously competed.
Click 'find out more' underneath the team you would like to view, to see a full list of team members from that year. 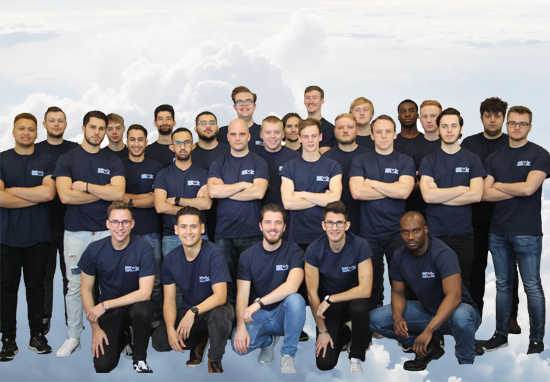 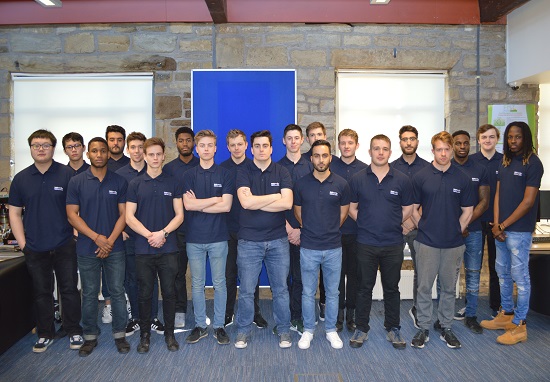 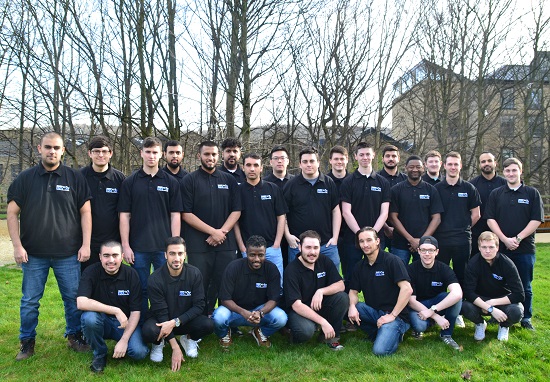 For sponsorship or general enquiries, please contact us via email and we will aim to get back to you as soon as possible.